Motivated by the ambition to create its own unique voice, Structural has been working for three years on soldering the right combination of fierce drumming, complex and odd-timed modern riffs along side communicative melodies, led by utterly ruthless vocals. In order to achieve a relentless outcome, the group turned to producer Alex Zvulun in august of 2016 and started working on their debut album “Metacognition”, which has been released on June 3rd 2018. 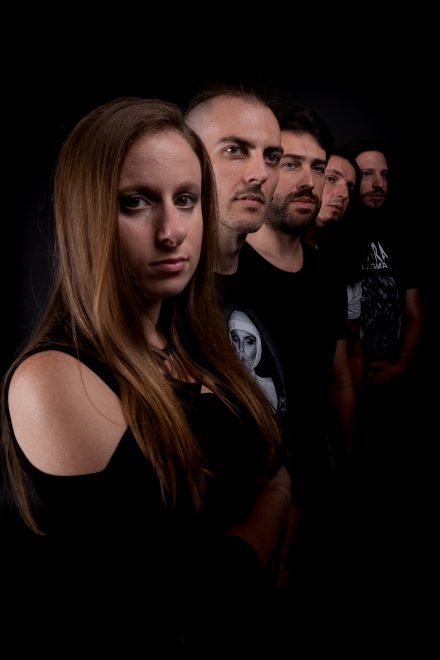 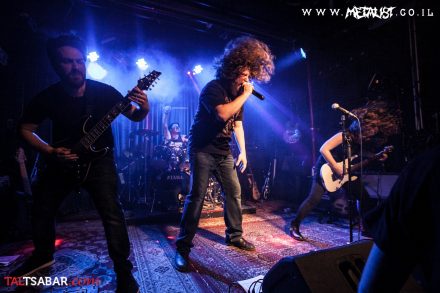 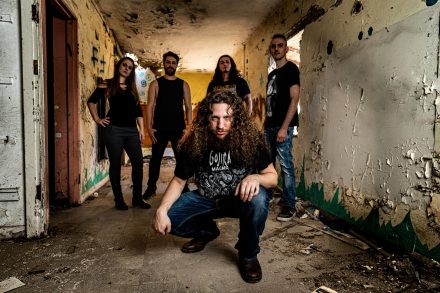 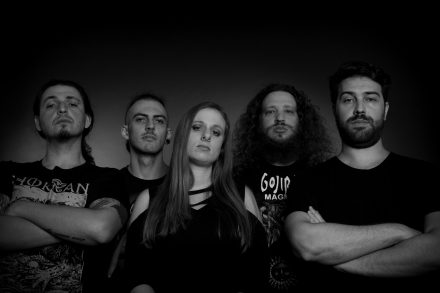 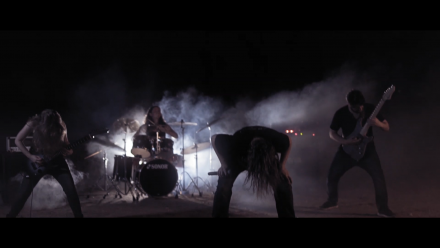 Turn On the Lights’ Thumbnail 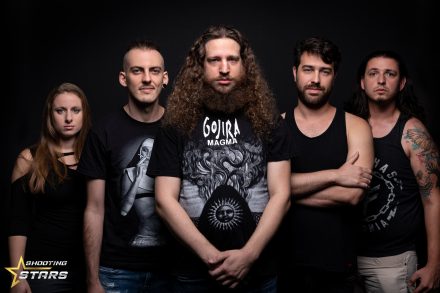 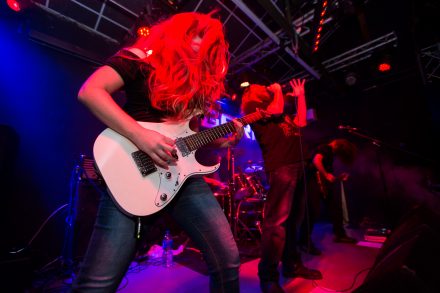 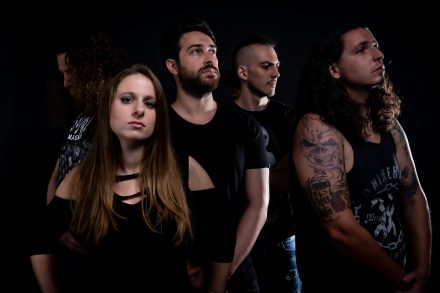 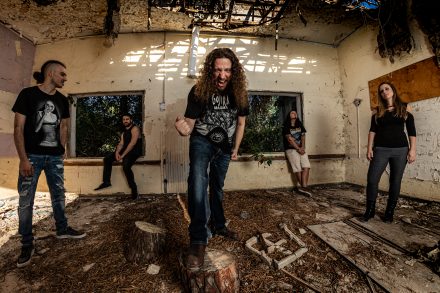 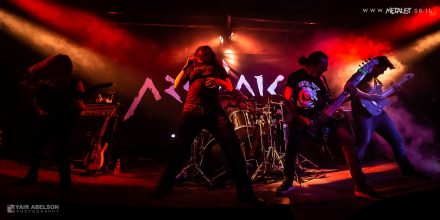 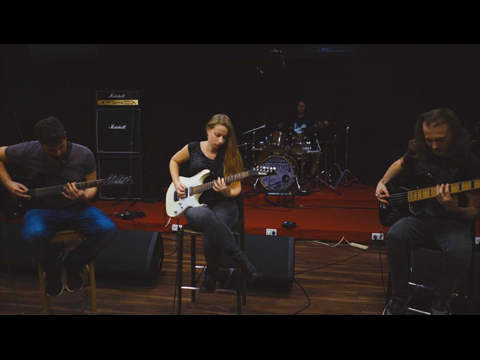 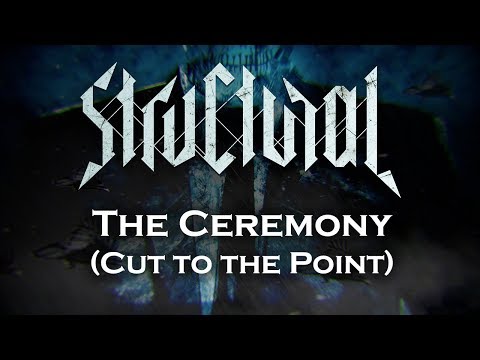 The Ceremony (Cut to the Point) 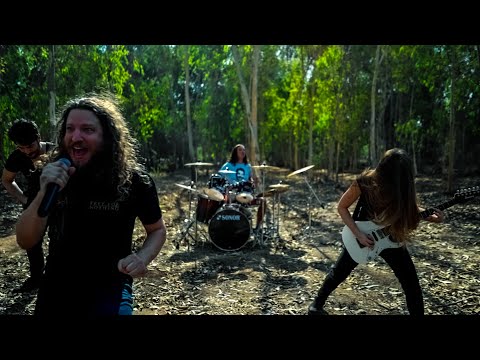 What a Wonderful World (Cover)